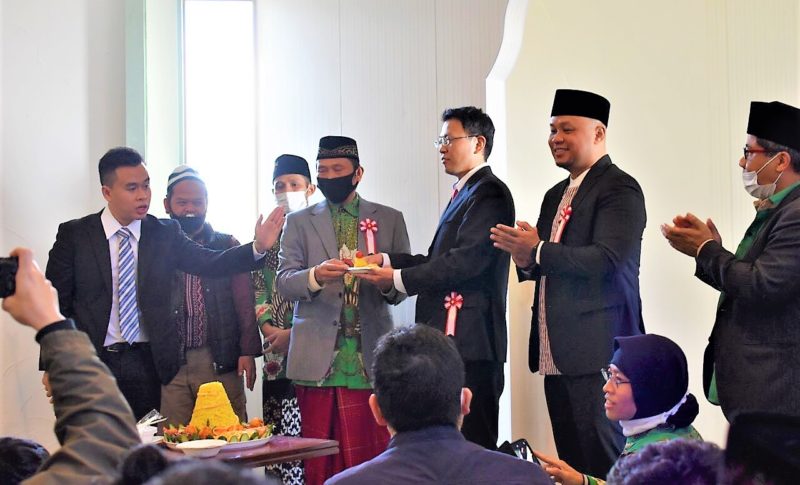 Opening of the First Mosque in the tourist area of Mount Fuji:

Opening of the First Mosque in the tourist area of Mount Fuji: Fujikawaguchiko MosqueAnswering the needs of tens of thousands of Muslims every year who visit the tourist areas of Mount Fuji, especially around Lake Kawaguchiko regarding the absence of mosques and the lack of Halal food choices. JHCPO (Japan Halal Certificate Promotion Organization) initiated the opening of the first mosque in the area. 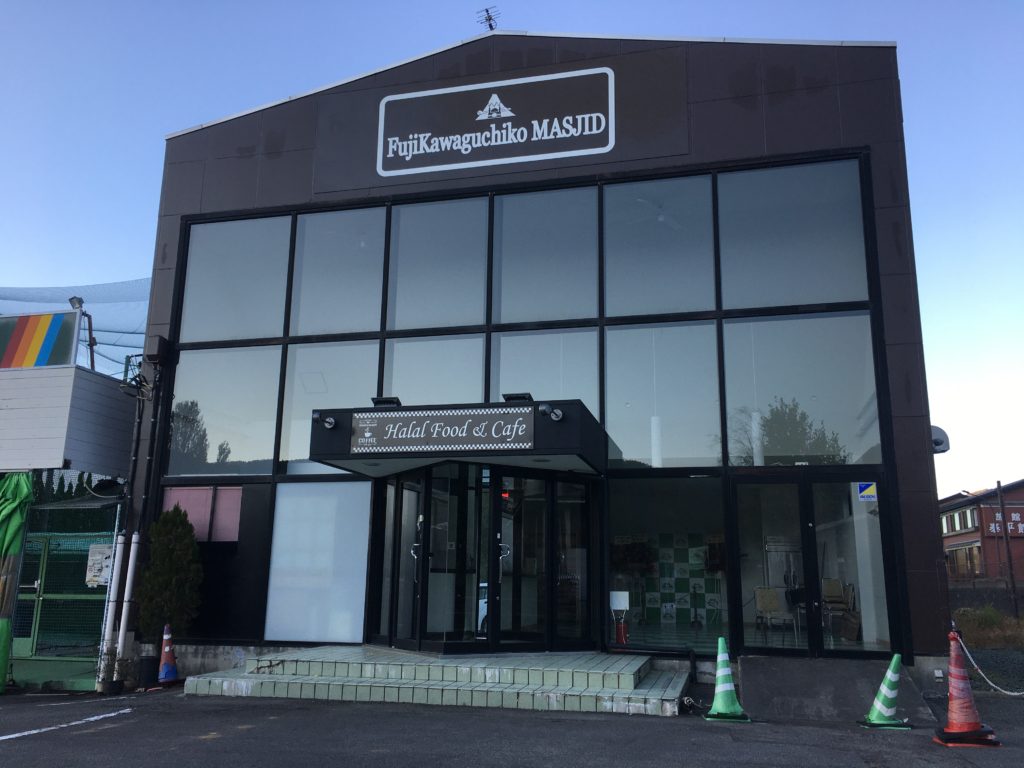 The building, which was previously a capsule hotel, began to be renovated to become a mosque since early August 2020 with the help of Indonesian people,Japan, muslim voluntarily. In early November the Fujikawaguchiko mosque began to be used for public worship. Although there are still many things that need to be repaired, such as the place for ablution on the outside, speakers, etc., including the renovation of Halal restaurants and cafes which will be located right in front of the mosque. The opening of this beautiful mosque which is located on the edge of Lake Kawaguchi and with the background of Mount Fuji is filled with enthusiasm from Indonesians and other Muslims in Japan. There were 2 opening events. Opening Ceremony along with thanksgiving for cutting Tumpeng (Yellow Rice as tradition from Indonesia) on November 8, which was attended by representatives of the Indonesian Embassy in Tokyo, NU Japan, the local government, and more than 150 Indonesians and Japanese people who came from various regions in Japan. Then on November 15, a Grand Opening was held which was also attended by various groups such as representatives of the Muslim World League of Japan & the Muslim community around the area. “We at JHCPO aim to realize ‘One World’ through Islam. A better world, a world full of peace. From this mosque can become a center that integrates Islamic and Japanese culture. 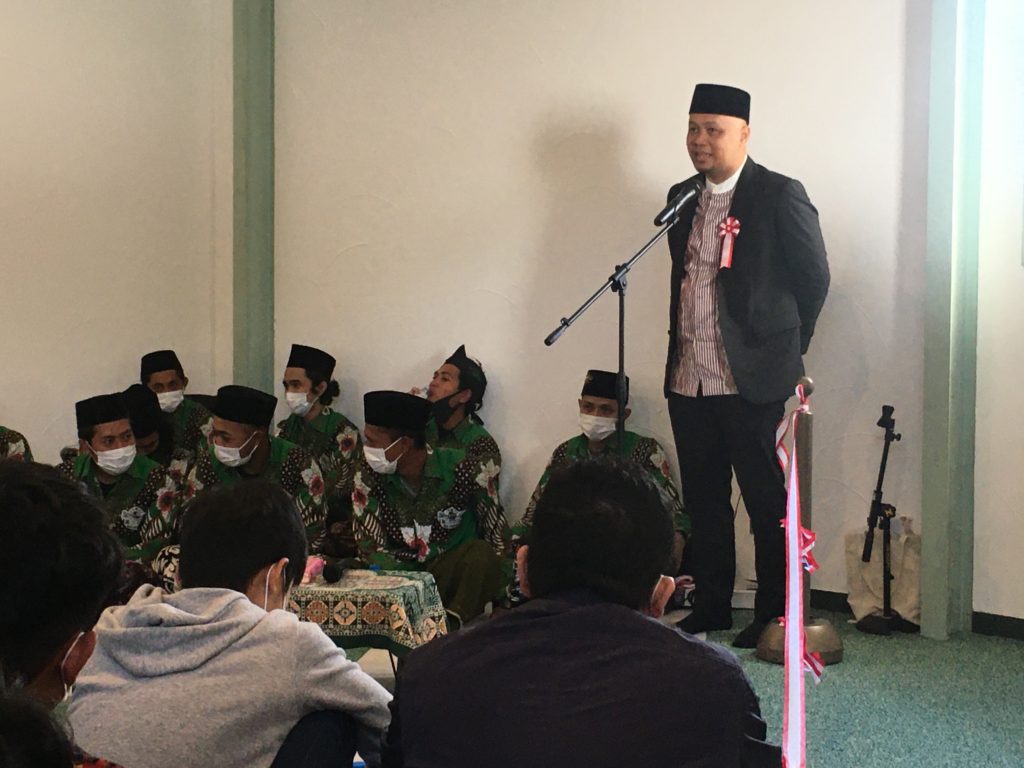 JHCPO declares itself as a Japanese Islamic organization, and will cooperate with all countries to become a bridge between Japan and the Islamic region, targeting the world from Japan. I would like to thank all Indonesian people, including the Embassy of the Republic of Indonesia who have helped a lot since the beginning. ” This was conveyed by Abdul Qudir Kato, Director of JHCPO in his remarks at the Fujikawaguchiko Mosque Opening Ceremony.
He himself is a convert since 2014. After the pandemic, when tourists from abroad can enter Japan again.
This mosque is projected to become one of the favorite tourist destinations, not only for prayers, but also as an Islamic center, halal food center, wedding venue, etc. 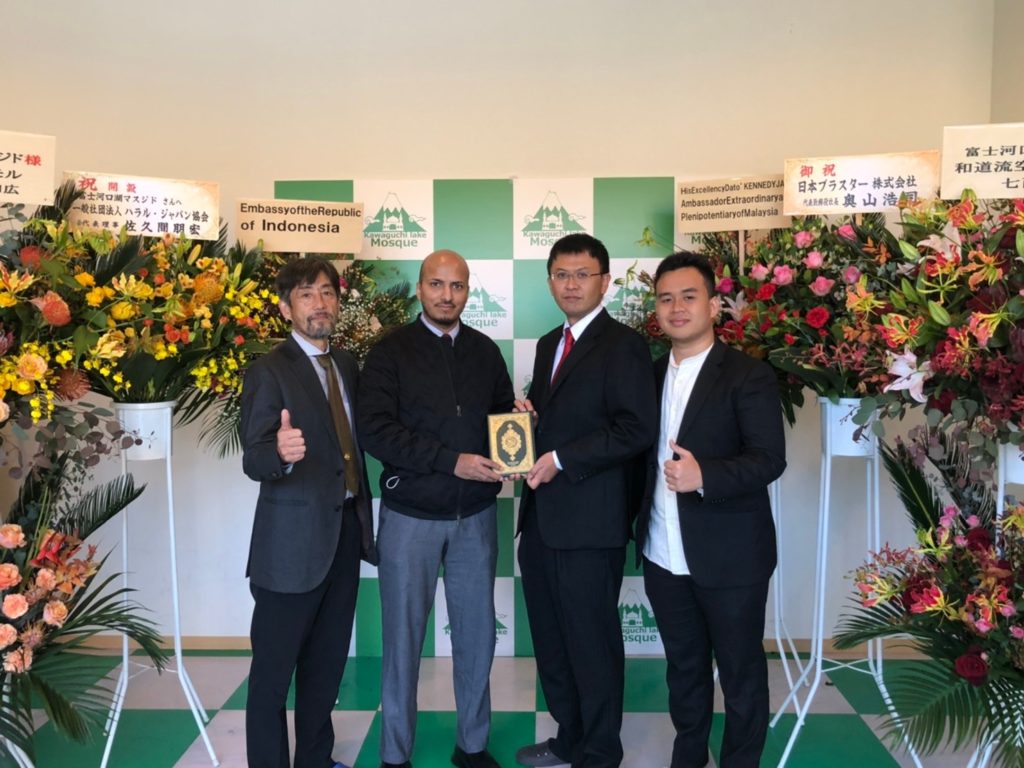 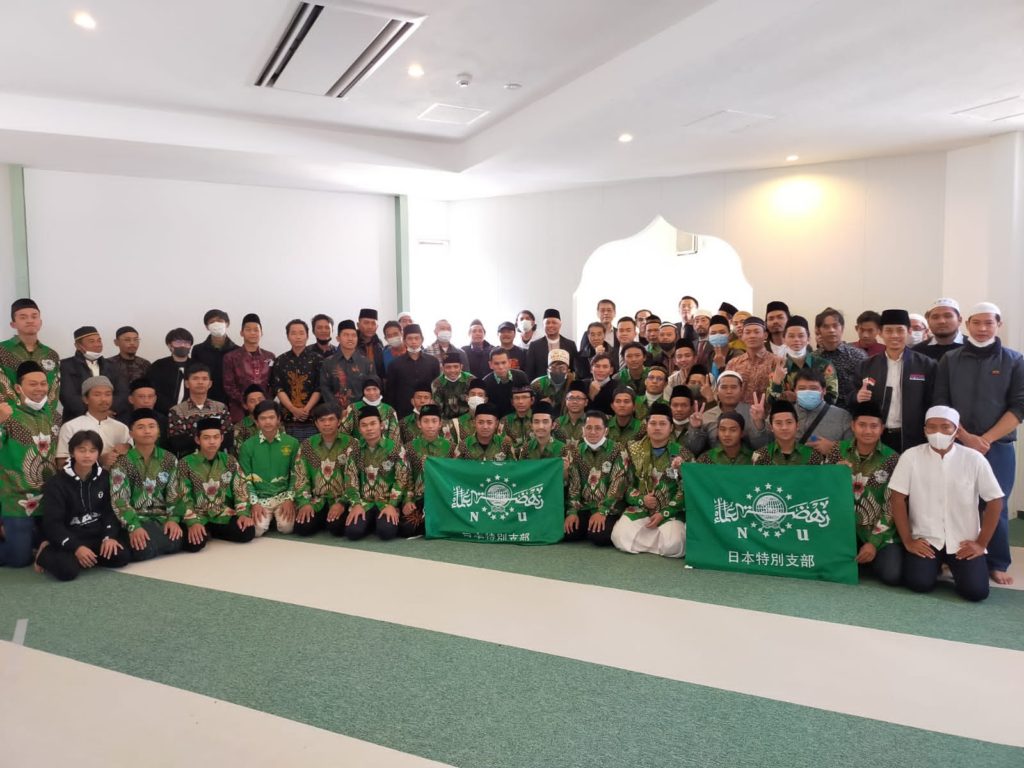 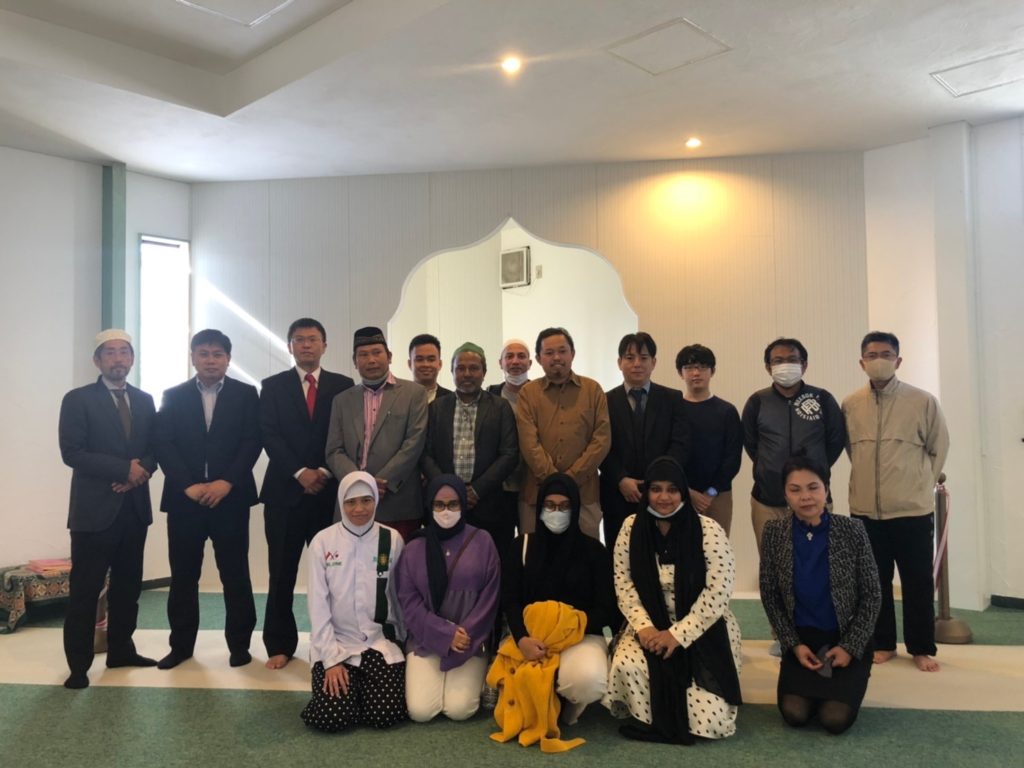