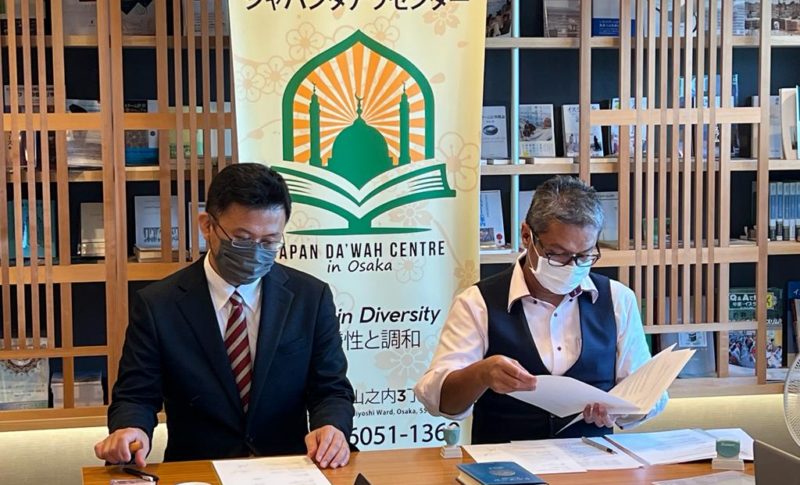 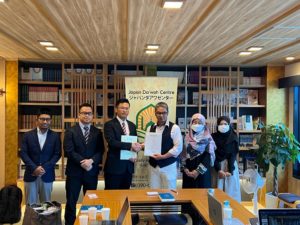 Under the cooperative framework of JHCPO and NMC, the two companies will use their mutual achievements and experiences to establish and strengthen the Halal system in Japan, provide an appropriate and efficient Halal certification system, and conduct activities to raise awareness of correct understanding of Islam.

In preparation for this day, we have had many hot discussions about Islam between the two companies for several months.

In March last year, Abdul Qudir Kato visited his NMC office in Osaka for the first time and talked about the current situation of Halal and Islam in Japan and the prospects for future enlightenment. Since then, we have had many discussions about the possibility of mutual cooperation.

Through the efforts of both JHCPO and NMC, we expect that Japan’s Halal certification system will further develop both domestically and globaly, strengthen imports and exports activity to Islamic countries, and Halal products will penetrate the market widely.

We sincerely hope that correct Islamic enlightenment in Japan will lead to the growth of the Halal sector and the formation of a comfortable living environment for Muslims living in Japan. 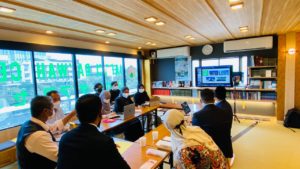